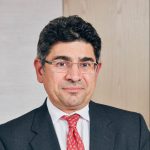 He was awarded an MD thesis for research into the role of developmental genes in prostate cancer. He treats patients with general urological condition and has a special interest in Uro-oncology including nerve sparing radical prostatectomy, radical cystoprostatectomy and ileo-orthotopic bladder substitution. He has also been trained in laparoscopic surgery and performs laparoscopic procedures for renal cancer. He has been awarded a British Urological Foundation scholarship for Robotic Surgery.

Bijan Khoubehi is the lead clinician for urology at his NHS practice and has a busy urology practice performing robotic, laparoscopic and open surgery for urological cancer. 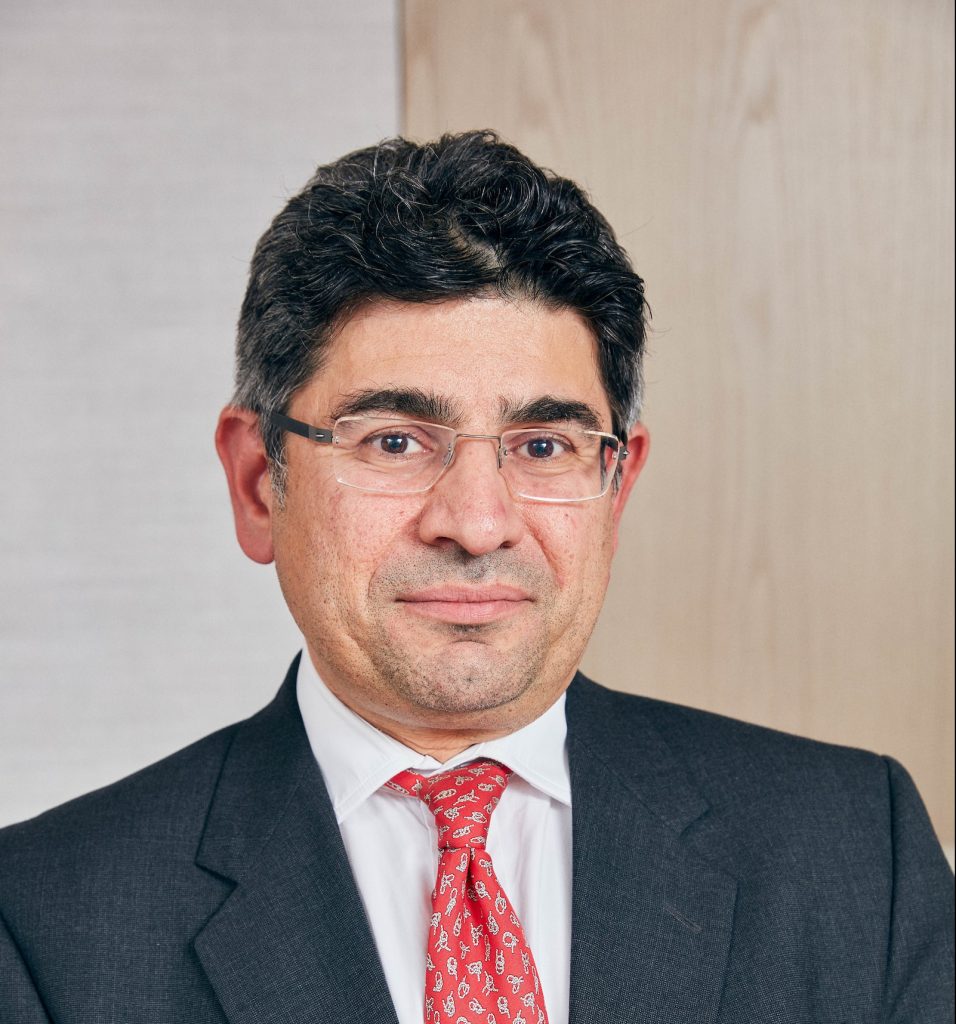