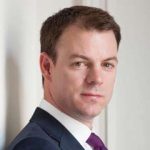 A Consultant Orthopaedic Surgeon since 2005, his training took place in London with specialist and fellowship training in knee and sports injury surgery at Chelsea and Westminster Hospital and the Jonathan Webb Clinic, Bristol. In 2013 Mr Houlihan-Burne was listed in Tatler magazine's 'Doctors Guide' and he has written and contributed to a number of publications in the field of knee surgery. He continues to teach and lecture on several national and international courses for trainee and established surgeons. He was a clinical advisor for the Department of Health establishing new rehabilitation regimes for knee surgery patients and now pioneers robot assisted knee replacement surgery, teaching around Europe on this new technique. 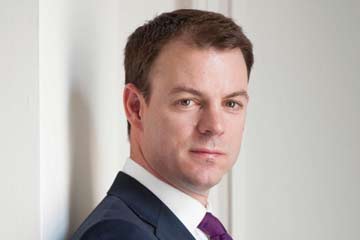