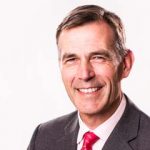 His main clinical interest is in surgery for brain tumour and is the co-chair of the neuro-oncology MDT. He is an experienced general neurosurgeon treating cranial and spinal disorders. 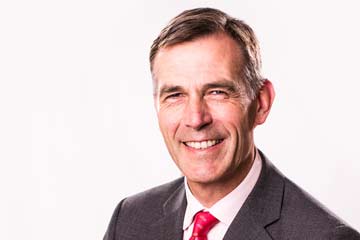