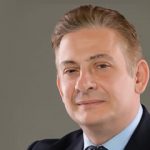 Mr Efthimiou undertook his basic surgical training in London and pursued his research at the Hammersmith Hospital investigating the molecular and cellular changes in pancreatic cancer.

His higher surgical training was completed in Wessex Deanery where he developed an interest in Upper Gastro-Intestinal and laparoscopic surgery. He spent a year at The Royal Marsden Hospital in gastrointestinal cancer surgery.

In 2008 he was awarded an advanced fellowship in laparoscopic bariatric surgery at McGill University in Montreal, Canada. He was appointed a Consultant in General Surgeon at Chelsea and Westminster Hospital in 2009 where he is the Lead Clinician for Bariatric and General Surgery.

He set up the first dedicated Gastric Band Adjustment Clinic in London and organised the first Course in UK in Emergencies in Bariatric Surgery which he runs annually since 2009. He is Honorary Clinical Senior Lecturer at Imperial College. He has published extensively and he is a regular speaker at International Conferences in Bariatric and Laparoscopic Surgery. 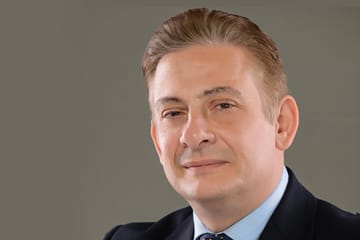