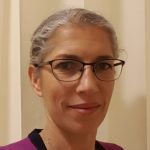 After qualifying and training in General Practice in France, Dr Benard moved to London in 2001 and worked for 13 years in a busy NHS practice in London. She is also a GP with an extended role in dermatology at Guy's hospital.

She joined the Palace Gate Practice in January 2014. She provides healthcare to UK and international patients as well as to the French speaking community.
Dr Benard has an interest in whole food plant based nutrition for prevention and reversal of chronic diseases. 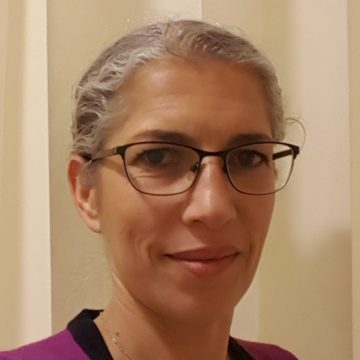