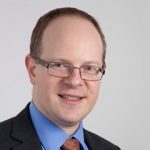 Dr Janssen is an experienced neurologist with broad interests. He has been a consultant at Chelsea and Westminster, the Royal Brompton and Charing Cross Hospitals since 2005. He trained at the National Hospital for Neurology and Neurosurgery, the Royal Free, Dementia Research Centre - Institute of Neurology, and the Vrije Universiteit (VU-Amsterdam). At Chelsea and Westminster Hospital he is clinical lead for TIA (Gold award - 2012) and was appointed lead for neurology in 2013. He provides acute neurology input to the Royal Brompton Hospital. His interests include headache, dizziness, balance, memory disorders, cognitive impairment, dementia, Alzheimer's disease and TIA/stroke. 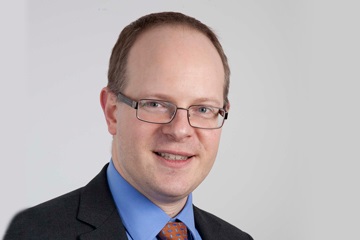