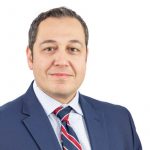 Omar Sabri completed his Higher Surgical Training in Trauma & Orthopaedics on the Bristol Rotation in 2010. He specialises in trauma, pelvis and hip reconstruction including joint replacement.

He also spent time in New York City (Hospital for Special Surgery – New York) on a mini-fellowship in 2008 and worked with Dr David Helfet, a world-renowned name in Trauma and Pelvic Surgery.

Mr Sabri was first appointed as a Consultant in Trauma & Orthopaedics at Newcastle University Hospitals in April 2012 whilst still on fellowship in London and commenced his full time post in September 2012.

He then relocated to London in 2015 to take up post as a Pelvic and Acetabular / Trauma reconstruction surgeon at St George’s Hospital in London. Mr Sabri also performs elective Hip and Knee Joint replacements at SWLEOC (South West London Elective Orthopaedic Centre) where he undertakes Robotic Joint Replacements.

Mr Sabri is an Honorary Lecturer at St George’s University (University of London) and has has several publication in peer reviewed journals both on the trauma and the arthroplasty side. He is also a reviewer for the Bone and Joint Journal. 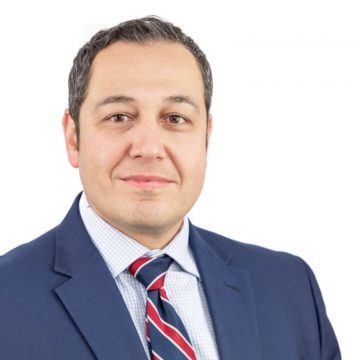