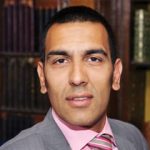 Mr Sanj Bassi was born in London and educated at Ilford County Grammar School for Boys and then at the Victoria University of Manchester. After gaining the Fellowship of the Royal College of Surgeons England he trained in neurosurgery in Nottingham. This was followed by a fellowship at the Necker Hospital in Paris and then at the Montefiore Hospital in New York, USA.

On returning from New York Mr Bassi worked as a paediatric neurosurgical fellow at the Radcliffe Infirmary in Oxford. He then took up post as a Consultant in Adult and Paediatric Neurosurgery at King's College Hospital and Guy's Hospital. He has been working at Cromwell Hospital since 2006 operating on both adults and children. 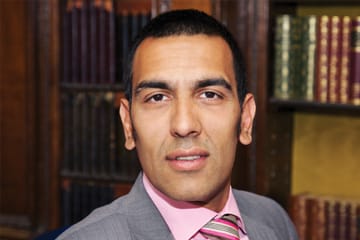