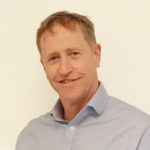 General children’s orthopaedics and trauma. Particular interests in the lower limb and clubfoot.

His higher surgical training started at The Royal National Orthopaedic Hospital to which he returned many times. He developed an early interest in Children’s Orthopaedics that was fostered at Great Ormond Street Hospital, Queen Elizabeth’s Hospital for Children in Hackney and The Westminster Children’s Hospital in Vincent’s Square.

He undertook a fellowship in Children’s Orthopaedics at The Royal Children’s Hospital in Melbourne following a fellowship in trauma in Hannover.
He took up a Consultant post at The Chelsea and Westminster Hospital in 1996 where he has remained since. Initially his practice encompassed adults as well as children but since 2015 it has been exclusively focused on children. 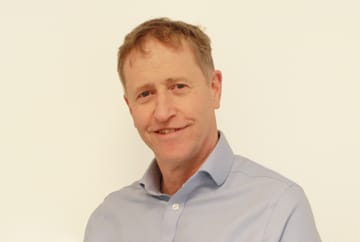