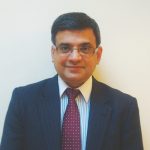 Mr Abhay Chopada is a Consultant Colorectal and General Surgeon and an Honorary Senior Lecturer at the Imperial College School of Medicine.

He has a special interest in colorectal and general surgery especially in the management of rectal bleeding, hernia surgery, abdominal problems, colon cancer, laparoscopic gallbladder and colonic surgery.

He has a strong academic background and has published several research papers in General Surgery and Coloproctology especially in angiogenesis of colon cancer. He is also deeply involved in teaching medical students and is an Honorary Senior Lecturer at Imperial College School of Medicine, London. 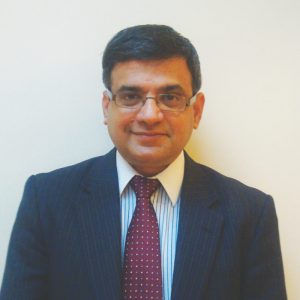