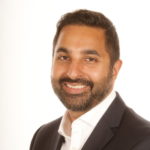 Mr Adam Frampton is a Consultant General and Hepato-Pancreato-Biliary (HPB) Surgeon based in Guildford, Surrey and London. He is a specialist in treating hernias and gallstones, as well as benign and cancerous disorders of the liver, pancreas and biliary-tract.

He qualified from Imperial College London in 2003 and completed his specialist training on the South-West London rotation. He advanced his surgical skills training in laparoscopic/robotic HPB surgery at the Hammersmith and Royal Marsden Hospitals, and in liver transplantation at the Royal-Free Hospital, London.

Mr Frampton is a well recognised ‘surgical scientist’ and is an active researcher alongside his clinical practice. He was awarded a PhD from Imperial in 2013 for his work on pancreatic cancer. He was also awarded the distinguished Hunterian Professorship by the Royal College of Surgeons of England in 2018. He is currently the Vice Chancellor’s Fellow/Senior Lecturer in Surgical Oncology at the University of Surrey where he leads a laboratory group and supervises BSc, MD and PhD students.

His primary aim is to develop cutting-edge research, and translate findings into patient benefits, using an evidence-based approach. 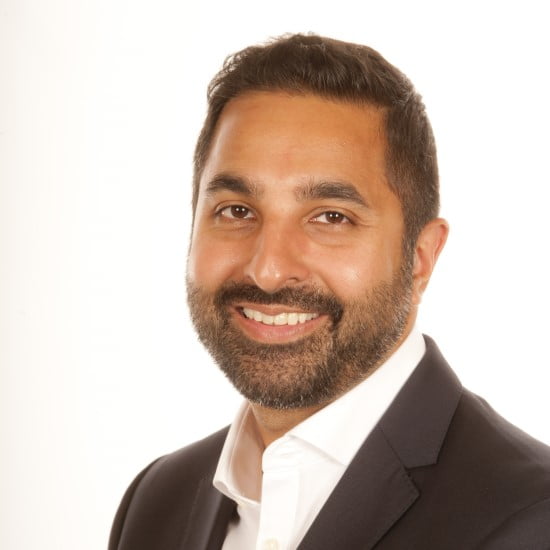