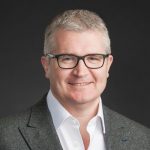 Professor Adrian Wilson is a Knee and Sports injury Specialist and a global name in knee Osteotomy surgery.

Professor Wilson qualified with a BSc in Biochemistry from Manchester University in 1989 and then went on to study medicine at St Bartholomew’s medical school, graduating in 1994. He did his fellowship in Sports Medicine at the Brisbane Orthopaedic Centre with Peter Myers in 2004.

He is a true innovator and has developed several devices commonly used in knee ligament and Osteotomy surgery. He has introduced truly minimally invasive surgical techniques for knee Osteotomy surgery, which are increasingly being performed worldwide. His innovative techniques in joint preserving knee surgery has led to many UK and International knee specialist colleagues being treated by Professor Wilson.

Professor Wilson pioneered the technique for the new Anterolateral Ligament (ALL) replacement to allow repair over reconstruction, with the first anatomic ALL being carried out in November 2012 in Basingstoke. This technique has become routine practice globally for many leading knee surgeons. It is especially useful in children and Professor Wilson receives many tertiary referrals for young children with this potentially devastating injury.

Professor Wilson is a founding member of the UK Knee Osteotomy Registry (UKKOR), the first national database dedicated to Osteotomy surgery and the world's largest database of osteotomy patients worldwide. He also runs an annual Knee Osteotomy Masterclass for surgeons who travel from across the globe to attend.

He has regularly performed live surgery around the world at major meetings since 2011, as well as running a number of his own successful surgical training events.

Leading the way in teaching Osteotomy surgery, Professor Wilson has made a series of highly detailed surgical technique videos which are frequently used by knee surgeons as a guide to how to perform this challenging surgery.

He holds an honorary professorship within the department of Sport and Exercise at The University of Winchester and has several on-going research projects at Imperial College London. Professor Wilson also runs a successful fellowship programme for senior orthopaedic surgeons in training. 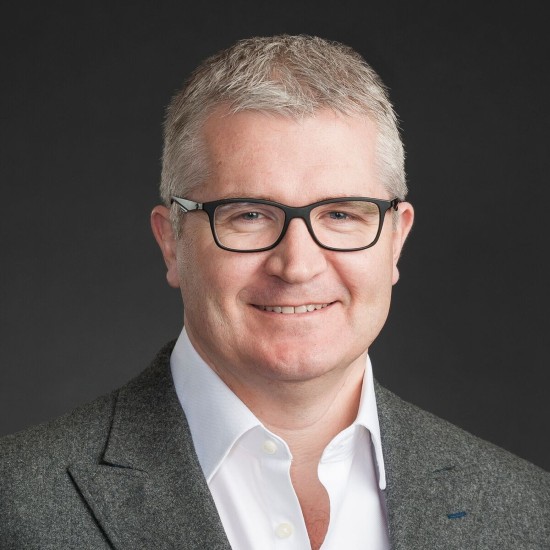