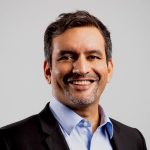 Mr Noorani qualified from the Imperial College School of Medicine (London) in 2000. He completed his Orthopaedic and Trauma training on the prestigious Royal London Hospital rotation and has further specialised in Upper Limb Surgery including Trauma & Sports injuries. He became a Fellow of the Royal College of Surgeons (FRCS Trauma & Orth) in 2009.

This complements his 16 months training in Stanmore with the Shoulder and Elbow Service, where the bulk of the work was complex revision arthroplasty and Instability and at the Peripheral Nerve Injury Unit. This was in addition to his experience in Upper Limb Surgery, including complex trauma, at the Royal London.

He used these fellowships to gain further valuable training in Upper Limb and Trauma Surgery in the US at Harvard University, the Mayo Clinic, Columbia University, and the Rothman Institute. He was also awarded an AO Trauma fellowship to Salzburg.

In the NHS Mr Noorani works at St Bartholomew’s and The Royal London Hospital, a tertiary referral centre for complex upper limb patients and the biggest trauma centre in Europe.

Mr Noorani strongly believes that his primary role is to offer an accurate assessment and a precise diagnosis. Upper limb symptoms are common, and many patients and therapists often need reassurance and explanations for the problems they are experiencing. Mr Noorani believes strongly in a multidisciplinary approach to treatment of these problems. Very few people actually require surgery. Patients need to know that they are seeing someone who they trust and who understands and specialises in their problem.

He is a recognised educator and clinical supervisor, has been frequently published in peer-reviewed journals and carried out research in several areas including instability. He is on the review board for the Journal of Bone and Joint Surgery and has been a principal investigator on several multicentre randomised controlled trials. 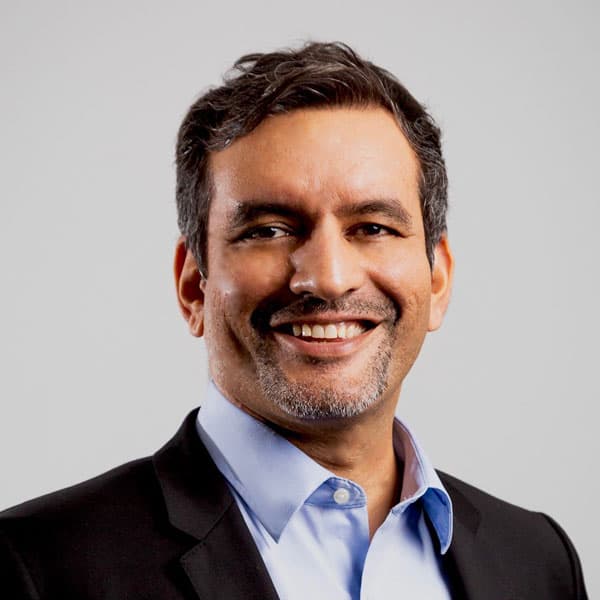