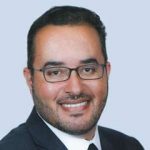 Ali Taghi is a Board Certified Surgeon and ENT (Ears, Nose, and Throat) doctor whose infinite dedication to his patients’ wellbeing has earned him the reputation as a compassionate professional in this field. Above all, his practice is known as the premier pediatric surgery service at Imperial College London.

Throughout the span of nearly two decades, he has cultivated extensive surgical experience, completing intensive training in Asia, Europe, and North America. He has published over 40 original articles and abstracts, which were presented at podiums across the globe.

Mr Taghi primary specialties (for both children and adults) include but are not limited to: Complex Pediatric ENT Issues, Advanced Rhinology, Endoscopic Management of Sinonasal Diseases, Sinus and Nose Surgery, Functioning Septorhinoplasty (Nasal Reshaping) and head and neck lumps

Currently, he proudly serves as a Consultant Otolaryngologist and Head and Neck Surgeon at Imperial College Healthcare NHS Trust. He is also a Senior Clinical Lecturer at Imperial College London. Furthermore, He is a fellow of all Royal College of Surgeons in UK (England, Edinburgh and Glasgow). 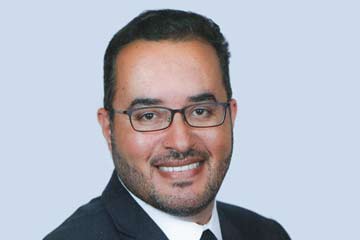