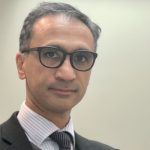 Dr Amen Sibtain is a Consultant Clinical Oncologist specialising in the management of Gastrointestinal, Hepatobiliary and Head and Neck cancers with chemotherapy, radiotherapy immunotherapy and targeted/molecular treatment. He is also highly experienced in chemo-radiotherapy, state of the art radiotherapy techniques, including VMAT, stereotactic radiotherapy and radiosurgery, and intraoperative radiotherapy.

Dr Sibtain was the Clinical Director of GI oncology and Radiotherapy at St Bartholomew’s Hospital, an examiner in oncology for the Royal College of Radiologists, a member of the medical advisory panel for both Macmillan and CRUK, oncology advisor for BBC Drama and the Clinical Lead in Head and Neck Cancer at Barts. He has been part of the BAHNO team for head and neck cancer guidelines and standards, and is currently working with the Royal College of Radiologists on the Head and Neck Consensus Statements.

Dr Sibtain was previously President of the Oncology Section of the Royal Society of Medicine, Programme Director for Clinical Oncology Specialist Training Committee for the London Deanery and Chairman of the Head and Neck Tumour Board for North East London. He also previously worked at the Royal Marsden, Mount Vernon and The Middlesex Hospitals, before he took up his post at Barts. He was awarded an MD degree for his prize winning research in tumour hypoxia by the University of London.

As well as his clinical work he remains actively involved in research. He has been published in a number of peer-reviewed journals and edited the books Towards the Prevention of Cancer (2007) and Physics for Clinical Oncologists(new edition 2021/22). 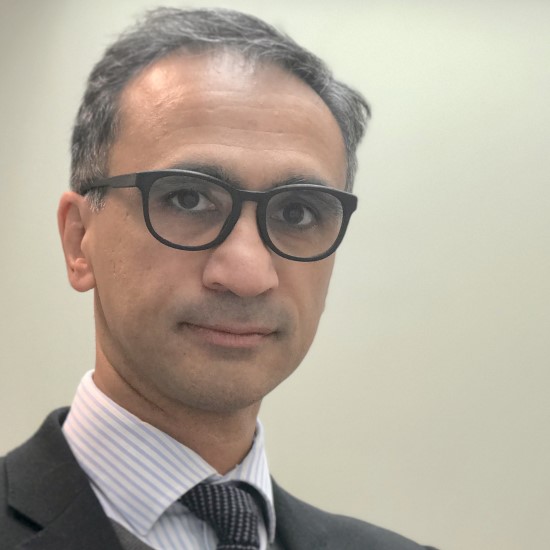