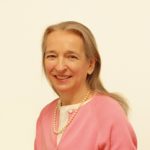 Dr Mier graduated in medicine at Middlesex Hospital, London. After training posts in cardiology and rheumatology at the Middlesex Hospital, general medicine and neurology at (what is now) Chelsea and Westminster Hospital, and general medicine and endocrinology at Royal Free Hospital, Dr Mier became registrar at Royal Brompton Hospital, carrying out research into respiratory muscle physiology, where she completed her MD thesis, and then later lecturer and senior medical registrar at Charing Cross Hospital.

She has been Consultant Physician at Royal Free London NHS Trust, Chase Farm Hospital since 1992, where she was the Lead Clinician in Asthma and Allergies . She was a Member of the Research Committee of the British Thoracic Society for 3 years. 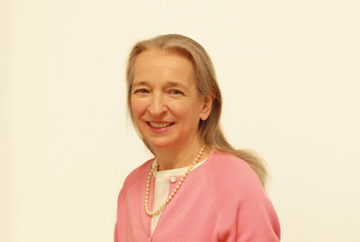