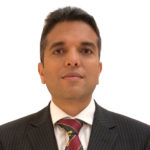 Mr Aziz Momin graduated in medicine from Kings College Hospital, University of London, in 1997. Subsequently obtained his MRCS from the Royal College of Surgeons of England. He was awarded a clinical research fellowship at the British Heart Foundation Laboratories of Professor Ajay Shah at Kings College Hospital and Medical School.

Having completed his MD Clinical Research Fellowship in 2005, he was awarded his MD from the University of London and was subsequently awarded the Arris and Gale Lectureship from the Royal College of Surgeons of England (2009-10). He then completed his national higher surgical training in cardiothoracic surgery at St Bartholomew's, London Chest, Royal Brompton, Manchester Royal Infirmary and Harefield Hospital. He was awarded his FRCS (C-Th) and returned as a senior registrar at Imperial College. He was subsequently appointed as Consultant Cardiac Surgeon and Senior Lecturer at St. George's Hospital and Medical School in 2013. 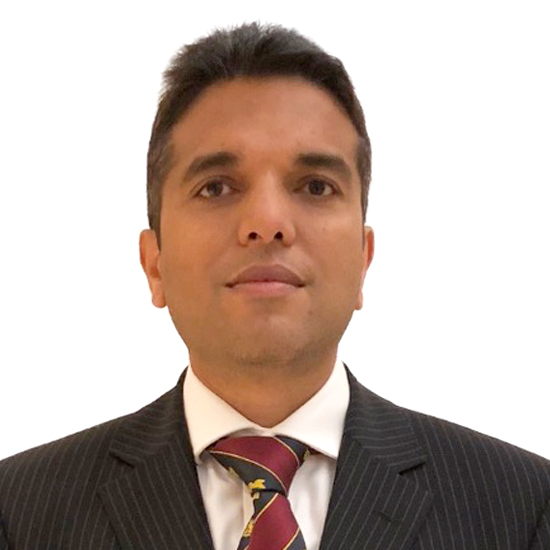