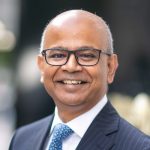 Mr David Selvadurai was appointed to his NHS consultant post in August 2004. His special interests are diseases of the ear (including hearing and balance disorders and Menieres Disease) and ENT problems in children, but he also provides a general ENT service to adults.

Mr Selvadurai began his medical career in London, qualifying from St Bartholomew's Hospital Medical School (London University) with Distinction in Surgery in 1992. He then moved to the Midlands where he trained in general surgery before specialising in ENT. His ENT specialist training was undertaken at The Queen's Medical Centre in Nottingham and the Royal Infirmary in Leicester and Derby. He obtained Fellowship of The Royal College of Surgeons of England in both Clinical Surgery in General and Otolaryngology before being awarded a place on the Specialist Register of the General Medical Council.

During his training Mr Selvadurai completed an otology research thesis, and was awarded several prizes for this work. He was then awarded a Doctor of Medicine degree based on this thesis. He was awarded the Graham Fraser Memorial fellowship in 2004 and he spent 8 months in Sydney Australia, where he was trained by the famous ear surgeon and pioneer in cochlear implantation, Professor Bill Gibson. Mr Selvadurai was also awarded funding to act as a clinical observer at the Boston Children's Hospital, which is the main paediatric facility of the Harvard Medical School. Here he observed the work of some of worlds most pioneering paediatric otolaryngologists.

Mr Selvadurai provides an otology service to adults and children through his work at St Georges Hospital in Tooting and provides a general paediatric service at The Queen Mary Children's Hospital in Carshalton. At St Georges he is one of three surgeons whose major subspecialty interest is ear surgery. He is also the sole surgeon in charge of the Bone Anchored Hearing Aid service. This busy NHS schedule ensures that he performs major ear surgery virtually every working week but he also continues to perform more straightforward surgery such as childrens tonsillectomy, grommet insertion and adenoidectomy regularly.

In 2006, after many months of planning, Mr Selvadurai led the establishment of a paediatric Cochlear Implant Service at St Georges Hospital. He is the program director and lead surgeon and is delighted to be able to offer this service to his NHS & Private patients.

Married with three children (including a set of twins) Mr Selvadurai lives in south west London. 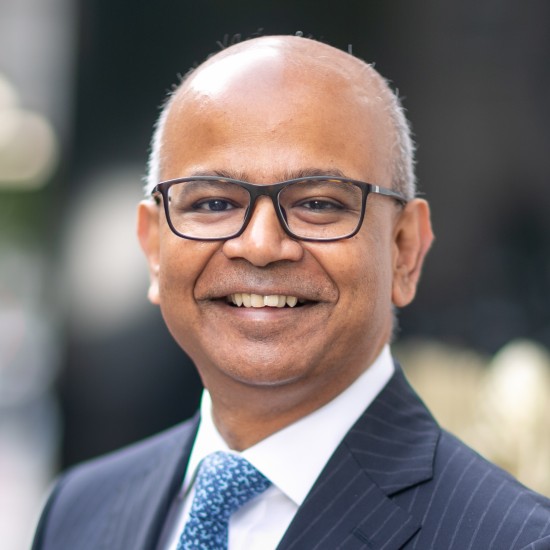