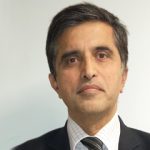 Mr Devesh Misra is a Consultant Paediatric Surgeon and Urologist. He trained at Nottingham and the prestigious Hospital for Sick Children, Great Ormond Street. His research thesis was on “DNA – ploidy in Wilms’ tumour” and remains the largest study published on this subject till date.

In l995, Mr Misra was appointed to the Royal London Hospital as a Consultant Paediatric Surgeon. His special interest is Paediatric Urology and at RLH he is in charge of managing all infants with antenatally diagnosed hydronephrosis. He also does the majority of the hypospadias work at RLH.

In 1995, Mr Misra described a new operation of doing pyloromyotomy through the umbilicus, the technique has been published in the European Journal of Paediatric-Surgery, 1998, 8: 81-2, and over 90 cases have been done so far. 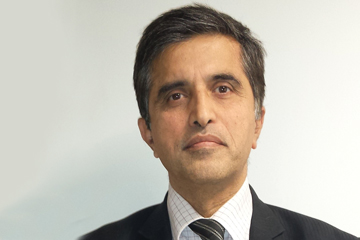