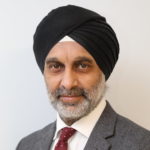 Dr Devinder Bansi qualified from Southampton University Medical School in 1988. After completing professional junior medical posts in the Wessex region (Portsmouth, Southampton and Winchester) and obtaining his Membership of the Royal College of Physicians (MRCP), Dr Bansi was appointed Research Fellow in Gastroenterology at the John Radcliffe Hospital in Oxford (1993-1996). His MD thesis on Immunological Mechanisms in Primary Sclerosing Cholangitis was awarded in 1996 and he also published a number of research papers in peer reviewed internationally acclaimed journals.

He returned to London in 1996 as a Senior Specialist Registrar on the North Thames East rotation and received further comprehensive training in therapeutic gastroscopy, colonoscopy and ERCP at the Middlesex Hospital. During this rotation he also trained in oesophageal physiology at the Royal London Hospital, and then worked as the Resident Medical Officer at Whipps Cross and Newham General Hospitals.

Dr Bansi completed his training in gastroenterology and general medicine in 1998 and he was then appointed Consultant Gastroenterologist and Honorary Senior Lecturer in Medicine to the Hammersmith Hospital NHS Trust and the Royal Postgraduate Medical School (now part of Imperial College) in 1999.

Dr Bansi is the lead for interventional endoscopy at the Trust and jointly leads an undergraduate teaching firm at the Charing Cross Hospital site. He is a member of the Hammersmith Hospitals Research Committee. He is a member of the British Society of Gastroenterology (BSG), British Association for the Study of Liver Disease (BASL), and the American Gastroenterological Association (AGA). 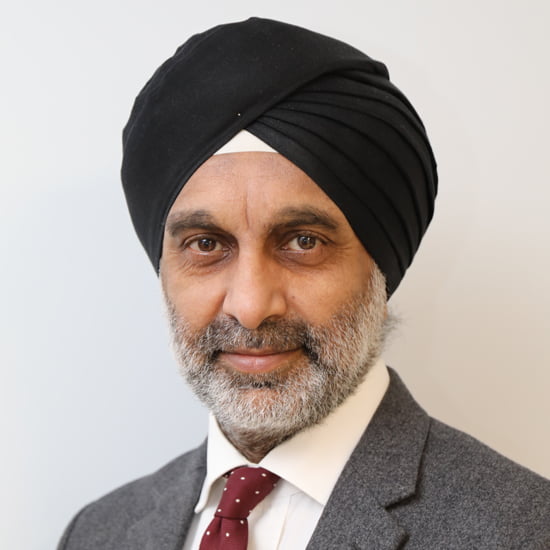