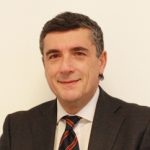 Professor Valenti studied medicine in Italy and qualified in 1991. Professor Valenti completed his surgical training in Italy, Ireland and the UK. (St Mary's Hospital London and the Royal Infirmary of Edinburgh).

He is a fellow of the Royal College of Surgeon of England and Edinburgh and of the European Board of Vascular Surgery and he is a member of the council of the section of surgery of the Royal Society of Medicine. He is an examiner for the Royal College of Surgeons of England, and regularly teaches at King's, Guy's and St.Thomas Medical School. In 2010 he was nominated President of the Vascular Access Society of Britain and Ireland and he is a member of many vascular surgical societies in the UK and Europe.

With reference to carotid surgery, he is one of the top surgeons in the UK in terms of volume and outcome.

Professor Valenti is author and co-author of many peer reviewed scientific articles that have been published nationally and internationally. 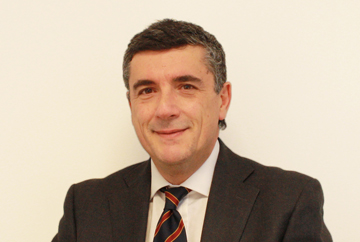