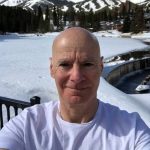 Dr Ed Abrahamson is a general paediatrician, with many years experience. He spent his entire NHS consultant career at Chelsea and Westminster Hospital 1995-2020, working in general paediatrics and then exclusively in the Paediatric Emergency Department which he led for 15 years. He was also Clinical Director for Women and Children’s Services.

He was awarded a Bronze Clinical Excellence award for his service to the NHS. He has written numerous papers, 2 books, and been a member of many National working groups, including the National Institute of Clinical Excellence. He remains actively involved in post-graduate and undergraduate education (Imperial College). He was named as one of the top 100 children's doctors in Britain by The Times in December 2012.
Dr Ed Abrahamson has a particular interest in a holistic approach, considering all aspects of the child and family that may be relevant. He also has a high threshold for investigations and treatment, particularly antibiotics, only intervening when it seems clearly necessary.

Dr Abrahamson was appointed Vice President of Cornwall Air Ambulance in 2019, and following the end of his term in 2022, has been invited to become their Honorary Life Vice President. 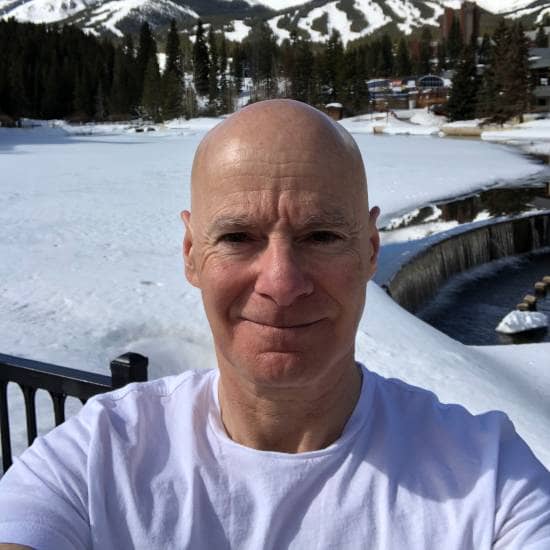