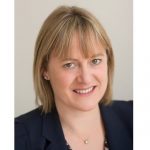 Dr Fiona McAndrew is an experienced private General Practitioner who has worked at a well respected practice in 10 Pennant Mews for the last 13 years. She trained at St Andrews University where she gained her BSc and then continued her studies at Manchester University, qualifying in 1992 with an MBchB. Dr McAndrew completed her vocational training in London which included Accident and Emergency at Northwick Park Hospital, Care of the elderly at Queen Mary's Hospital Roehampton, Obstetrics and Gynaecology at St George's Hospital and Paediatrics and Psychiatry at the West Middlesex Hospital. Following this she worked for the NHS in Barnes and Pimlico, London, before moving into private practice. 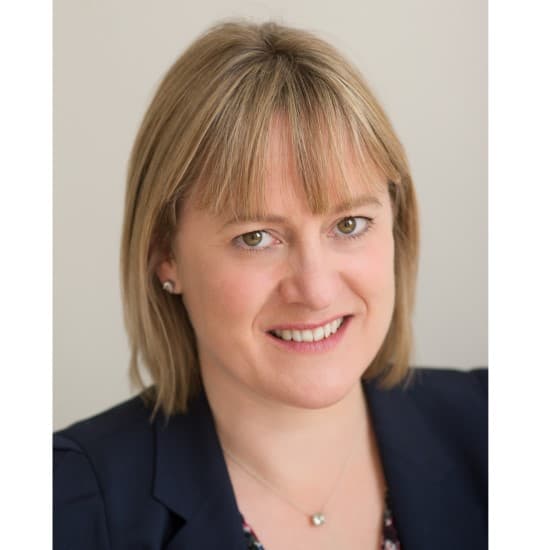