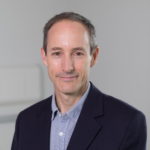 Mr Gregory Firth is an orthopaedic consultant at The Royal London Hospital in East London, having been appointed to the role in 2020 as a substantive consultant, working in the same role as a locum consultant beforehand from March 2018. He is a paediatric orthopaedic surgeon, dedicated to the treatment of children with both elective pathologies and trauma related injuries. The Royal London Hospital is a busy major trauma centre within Central London.

Mr Firth has received a number of awards over his career, including best registrar prize, best presented paper, a research training fellowship grant, poster awards, orthopaedic literary awards and the ABC travelling fellowship in 2014. He completed a Masters project in hip dysplasia in 2008 and developed a paediatric orthopaedic research team in Johannesburg. He has mentored, supervised and marked over 20 Masters projects in orthopaedics and is currently involved as an honorary lecturer at QMUL through the existing Masters project. He has published over 50 peer reviewed articles and has been the local principal investigator for four multicentre randomised controlled trials. He has multiple presentations nationally and internationally.

He has been actively involved in medicolegal work over the last ten years as an expert witness in paediatric orthopaedics and orthopaedic trauma cases for both plaintiffs and insurance companies and has written in excess of 200 reports for almost 20 different solicitors. 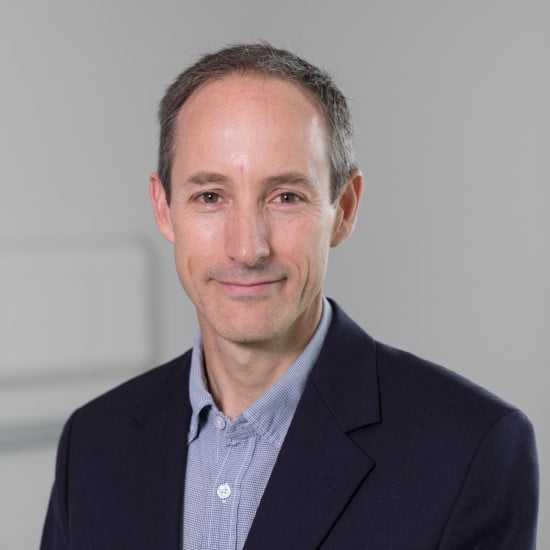