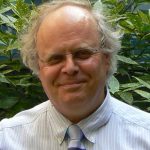 All aspects of hollow organ Gastroenterology including IBS and small bowel disease.

Professor Ingvar Bjarnason qualified from the University of Iceland and completed his training in Gastroenterology at the MRC Clinical Research Center at Northwick Park Hospital between 1981-1990. Thereafter he worked at King's College Hospital, Denmark Hill, London as Registrar, Senior Lecturer, Reader and subsequently Professor of Digestive Diseases and Consultant Gastroenterologist.

Professor Bjarnason devotes his time to research and is the author of over 300 publications. He developed and validated many new investigational methods for studying the intestine including faecal calprotectin and his team was in the forefront of research on video capsule enteroscopy. His team also discovered some new diseases, where none were thought to exist, such as NSAID enteropathy which affects millions of people worldwide and thier research elucidated the biochemical mechanisms of the damage of NSAIDs and treatment. 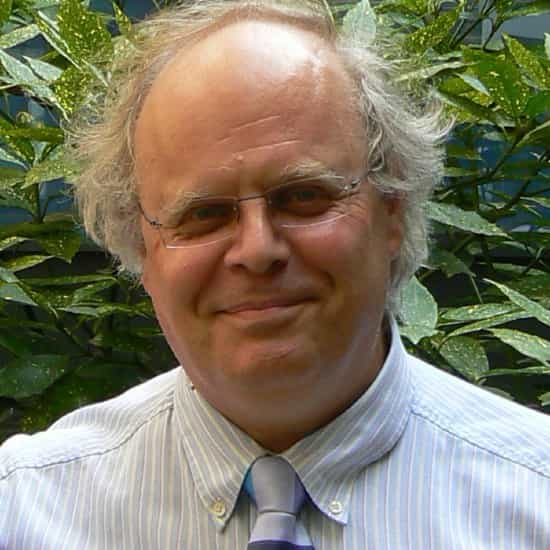