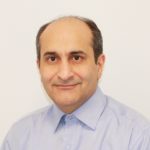 He completed specialist training at the East of England (Cambridge) Deanery in 2010 and worked at Hull and East Yorkshire Hospitals NHS Trust for five years until August 2015. At the trust, Dr Morjaria led the airways service, participated in the respiratory and general medical rotas, and saw patients with general respiratory conditions including pulmonary malignancies. His role also involved participating as principal investigator (pharma- and investigator-led) in a number of research studies in airways diseases, bronchiectasis and cough.

Using his experience of working in general internal and respiratory medicine he is also comfortable in managing and optimising patients for invasive and semi-invasive procedures as in- and out-patients. Additionally, he is comfortable in diagnosing and managing patients with various symptoms including breathlessness, cough and sleep issues. 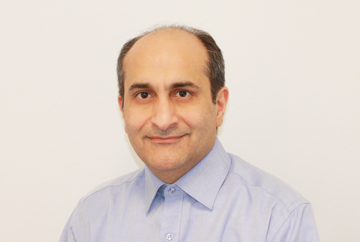