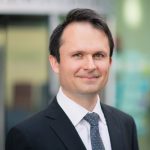 Dr Jiri Pavlu is an international expert in acute leukaemia and transplantation. He is the clinical lead for acute leukaemia and myelodysplatic syndromes at Hammersmith Hospital, a world-leading haematology centre. Dr Pavlu is a principal investigator of several clinical trials, an active member of both the British Society of Blood and Marrow Transplantation and Cellular therapy, and European Society for Blood and Marrow Transplantation.

With his clinical team, he has introduced novel therapeutic strategies which have been incorporated into standard clinical care. He is also an accredited transplantation quality assurance inspector (JACIE). He graduated from Charles University in Prague. After completing his research degree in molecular haematology in London and Prague, he pursued clinical training in Prague, Edinburgh, Birmingham, and London. 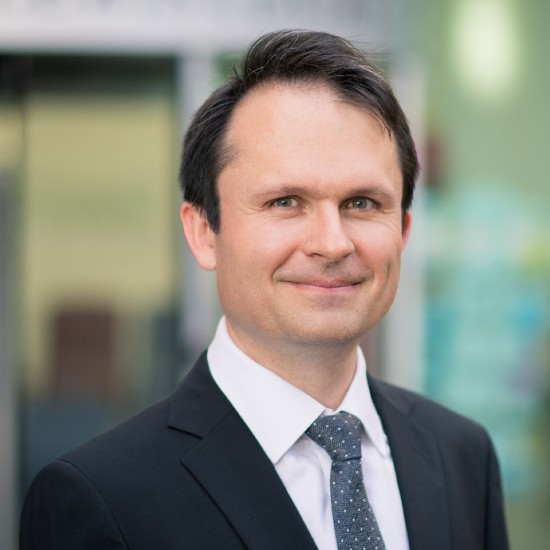