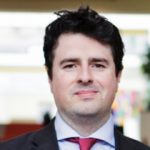 He is also an Honorary Associate Professor in Neurosurgery at the Institute of Neurology, UCL.

Mr Hyam has received numerous national and international prizes and honours, including America’s Congress of Neurological Surgeons’ Resident Prize for Stereotactic & Functional Neurosurgery which was awarded in Washington, DC.

He is an invited specialist advisor to NICE on behalf of the British Society for Stereotactic & Functional Neurosurgery, providing expert guidance on treatments across the country for conditions such as headache, facial pain, movement disorders, and spinal pain.

Mr Hyam was awarded the prestigious Arris & Gale Lectureship from the Royal College of Surgeons of England. The lectureship was established in the year 1646 and is still awarded in stiff competition to surgeons at the height of their career. Previous recipients include Nobel Laureate Sir Alexander Fleming.

Mr Hyam’s neurosurgery research has been published in prestigious international journals including The Lancet, Nature Reviews Neurology, and The Lancet Neurology. 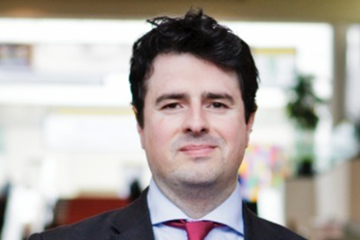