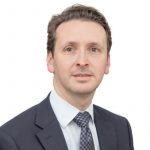 Dr Sauer is a consultant psychiatrist. He has been based at the Maudsley Hospital since 1999, where he has held a number of senior positions, including clinical director. He has published a number of original peer reviewed scientific papers and remains affiliated to the Institute of Psychiatry, Psychology and Neuroscience (Kings College London) where he continues to research areas including digital health care.

Dr Sauer has been an examiner for the Royal College of Psychiatrists and has published three psychiatry text books.

Dr Sauer's commitment to high quality, individualised patient care has been recognised when he received a local NHS Hero award. He was also voted top psychiatrist by his peers in a pole in 2018. 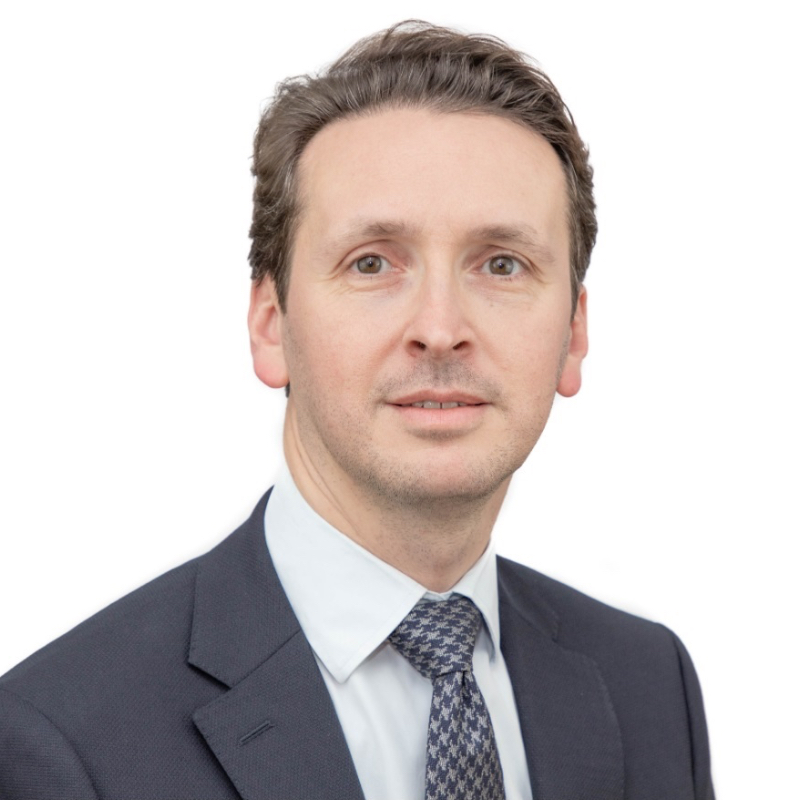