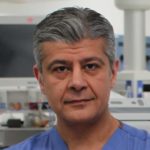 Mr Maziar Mireskandari qualified in Medicine (MB ChB) from the University of Leeds in 1992. He started his surgical training in London in 1995 where his doctorate research project in Vascular Surgery led to the award of the Doctorate of Medicine (MD) in 2006. He obtained his fellowship of the Royal College of Surgeons (FRCS) following successful completion of the Intercollegiate Examination in 2007.

He started his consultant career at Imperial College Healthcare NHS Trust in 2008. He joined the Royal Brompton & Harefield NHS Foundation Trust in 2015 where he set up, and has taken the lead, in the Trust’s complex stent programme for extensive aortic disease. He joined the Cromwell Hospital in 2021.

Mr Mireskandari has a deep commitment to his patients and strives to provide the best evidence-based care possible.

He performs open surgery and endovascular (minimally invasive stenting) treatments to the aorta. He has an interest in lower limb bypass surgery and angioplasty & stenting for occluded arteries in the legs, including patients with diabetes, and ulcers with poor circulation.

He treats carotid artery narrowing for prevention of stroke.

His services are also available to patients with varicose and spider veins which he treats by injection or other minimally invasive techniques such as laser and radiofrequency ablation.

Royal College of Surgeons of England 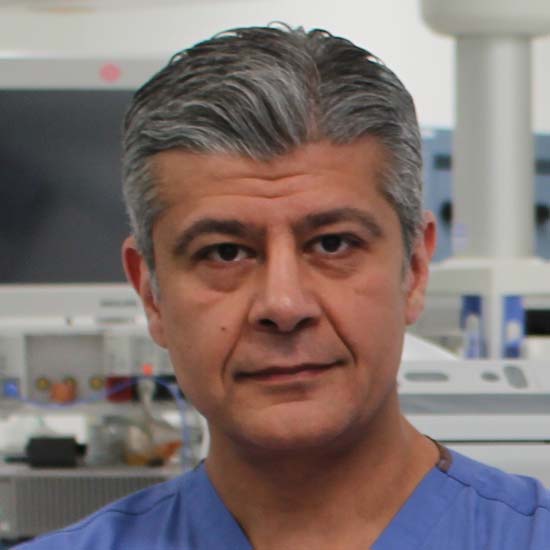