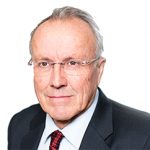 Dr Nick Plowman is an authority on the optimal management of cancer and leads one of the country's foremost teams tackling all cancers. He is one of the country's most experienced cancer physicians and, with his clinical team, has introduced new medical therapies, which are now standard practice. He has also introduced radiation techniques that have been initially pioneering and later best standard practice. He has a particular interest in the diagnosis and treatment of prostate cancer. 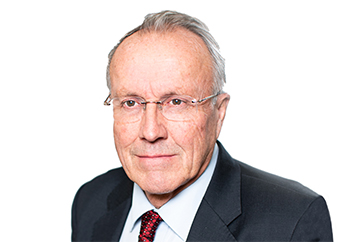