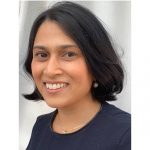 Miss Rahman graduated from King’s College University, London in 1997. She was trained in Paediatric Surgery in the London region, following which she gained further subspecialist training in urology by completing a National Fellowship in Paediatric Urology at Great Ormond Street and the Evelina Children’s Hospitals. She was awarded a prestigious Royal College of Surgeons Research Fellowship to study bladder sensation.

Miss Rahman is an expert in her field of paediatric urology with over 20 years of surgical experience. Her gentle, calm manner allows her to establish an excellent relationship with her patients and their families.

She has been a consultant since 2011 initially at the Evelina Childrens and then at Chelsea and Westminster Hospital since 2013. 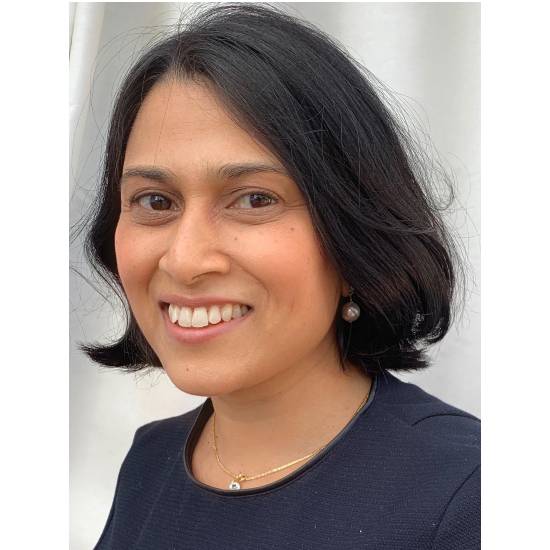