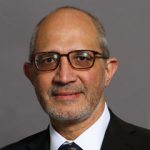 Biography Paul Sidhu is Professor of Imaging Sciences at King's College London and a Consultant Radiologist in the Department of Radiology at King' College Hospital. He qualified from St. Mary’s Hospital Medical School (now part of Imperial College) in 1982, with Honours.

He is the Editor of 8 books, and has published over 600 scientific articles, book chapters and conference abstracts. He lectures widely with over 500 presentations at national and international meetings.

His current research interests include the application of contrast enhanced ultrasound to the testis, radiation dose reduction in children and non-invasive ultrasound in the assessment of liver disease. 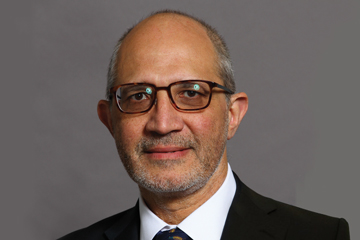