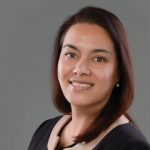 Ms Romana Kuchai qualified at Imperial College Medical School, London, in 1996. After obtaining the post-graduate qualification in surgery (MRCS) she undertook her higher surgical training in Ear, Nose and Throat Surgery in The North Thames Deanery whereby her placements included St Bartholomew's Hospital, The Royal National Throat, Nose and Ear Hospital and Charing Cross Hospital. Her primary paediatric training was undertaken at Great Ormond Street Hospital for Sick Children. She obtained her Completion of Certificate of Higher Surgical Training in 2009.

During her training period she undertook research in the field of Allergic Rhinitis and the effects of macrolide antibiotics upon the nasal mucosa which lead towards an MD.

She has spent 3 months in McGill University, Montreal, Canada as a Fellowship in the Specialist Voice Centre where she gained experience in the assessment and management of voice disorders.

Ms. Kuchai was appointed as a Consultant in 2011 at Imperial College NHS Trust and practices at both St Mary's as well as Charing Cross Hospital, within the UK's largest Centre for Laryngology and Airway Reconstruction. She has a specific interest in Rhinology including endoscopic sinus surgery and reconstructive rhinoplasty surgery. She is also experienced in general Paediatric ENT Surgery with particular interest in the field of paediatric Allergy.

She routinely lectures within the Medical School Curriculum, Higher Surgical Training Programme, organises and participates as faculty in national courses including several at The Royal College of Surgeons of England.

She has numerous peer-reviewed publications in international journals and is leading research in the field of vasculitic conditions affecting the ears, nose and throat. 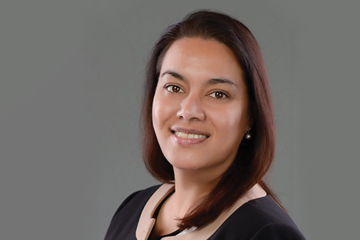