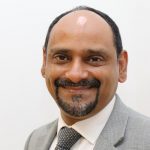 Mr Shahnawaz Rasheed is a Consultant Surgeon specialising in General Surgery, Colorectal Surgery, Proctology and Emergency Surgery. He also has a super-specialist interest in the diagnosis, assessment and management of patients with colorectal cancer.

He was awarded his medical degree by St Bartholomew's and The London Hospitals' Medical School in 1997. He was admitted as a Member and then a Fellow of the Royal College of Surgeons of England.

He was awarded his PhD by Imperial College London for research undertaken on colorectal cancer undertaken at St Mark's Hospital, London in conjunction with the Weatherall Institute, Oxford and the Mount Vernon Cancer Centre, Hertfordshire. He was awarded the prestigious St Mark’s Hospital Foundation Scholarship to undertake this work and has won various awards including the Durand Smith MD Award by the American Society of Colon and Rectal Surgeons (2006) and the John of Arderne Medal by The Royal Society of Medicine (2007).

He also has a specialist interest in primary, locally advanced and recurrent colorectal cancer performed open and using minimal invasive techniques including laparoscopy and is one of the few surgeons in the UK who is using the Da Vinci Xi surgical robot to perform colorectal cancer surgery.

He has published widely and delivered many lectures in the UK and internationally on various aspects of colorectal disease.

In addition, Mr Shahnawaz Rasheed has an interest in global health and oversees development projects in low and middle-income countries. He has had significant experience in international disaster response and global surgery. 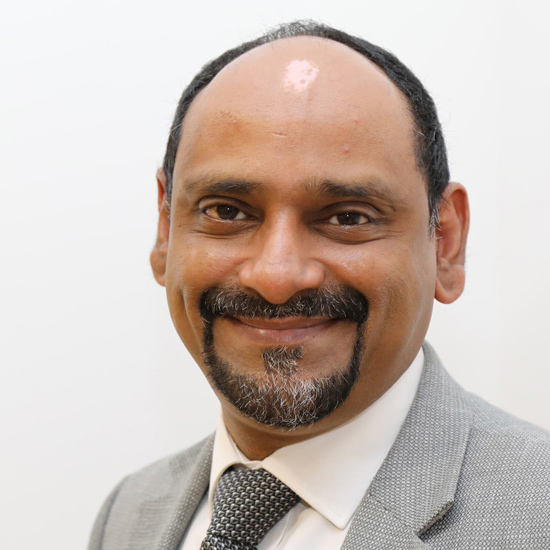