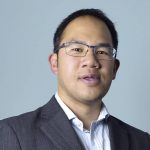 Stephen graduated from Imperial College School of Medicine (formerly St Mary's Hospital Medical School) in 2002. He undertook further training in rheumatology and medical specialties at teaching hospitals in and around North West London, gaining membership of the Royal College of Physicians. In 2008 he started Sport and Exercise Medicine (SEM) higher specialist training, working at the Olympic Medical Institute for 18 months, as well as centre’s of excellence in and around central London such as UCLH and Imperial College NHS Trust. Throughout this four-year period he gained invaluable experience in the management of musculoskeletal and physical activity related ("sport") injuries in both elite and recreational patients.

His current sport role is as match day Sport Physician for the Premiership Wasps Rugby Union side, and he stepped down as Chief Medical Officer for the School Games in December 2017. He has extensive international travel experience with teams having been a Headquarters Medical Officer for Commonwealth Games England for the 2014 Commonwealth Games in Glasgow, Scotland, and Medical officer for the Team GBR delegation both at the World University Games in Shenzen, China in 2011 and Kazan, Russia in 2013. Previously he has worked with the RFU Women's division as Lead Doctor helping set up their National Divisional program, worked at various clinics for the English Institute of Sport (EIS), and was the SEM physician for LOCOG at the Olympic Stadium during London 2012.

Stephen holds an honorary Consultant appointment at Imperial College Heathcare NHS Trust and is a Fellow of the Royal College of Physicians. 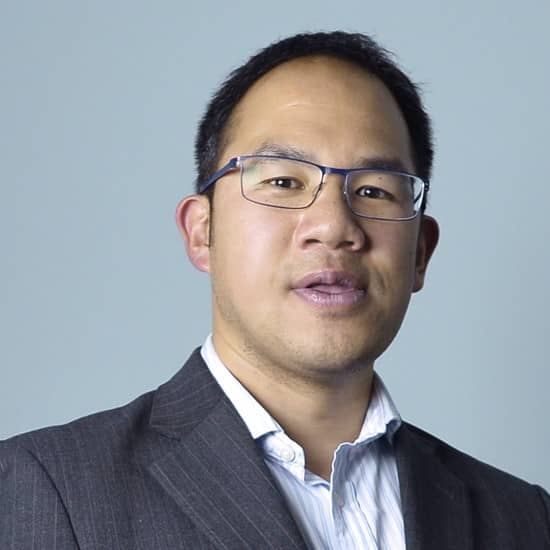