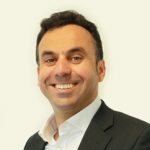 He has completed the Sir Hugh Cairns combined orthopaedic and neurosurgical complex spinal fellowship at the Royal London Hospital. Prior to this he was an academic Walport trainee in Wessex and held the Jason Brice Fellowship in Neurosurgical research during which he spent a year at the Universitätklinikum Bonn, Germany. He was awarded a doctorate (D.Phil. Oxon) in 2005 from the MRC Anatomical Neuropharmacology unit at the University of Oxford. He has an academic interest in spinal pathology and has published over 30 research studies and numerous book chapters. His research has featured on the front cover of an international journal and has been presented all over the globe.

Mr. Sadek is also a Lecturer on the Neuroscience and Translational Medicine masters programme at Queen Marys University of London. 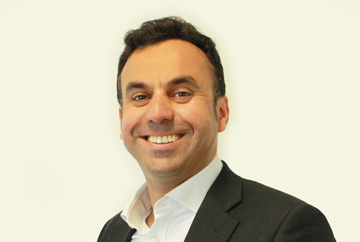